A Smarter Way to Think About Willpower

Submitted by Robert Gordon & Associates, Inc on May 2nd, 2019 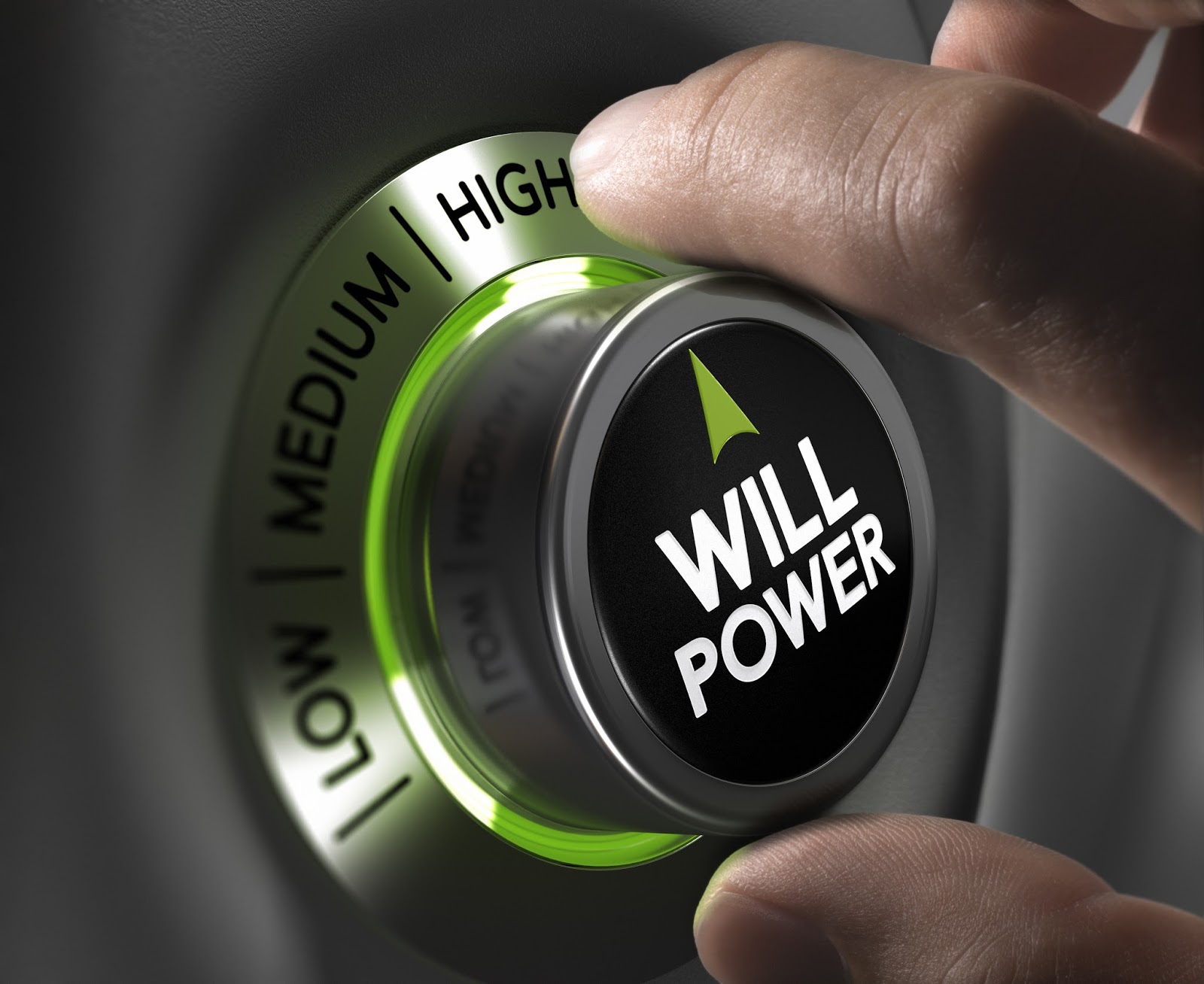 Since World War II, obesity rates in the United States have skyrocketed, our net national savings rate has plummeted and American adults and kids alike have allocated a rapidly rising proportion of their free time to staring at electrons dancing on screens.

What’s happened to our country since the Greatest Generation? Are these secular trends symptoms of an epidemic decline in self-control? Do we need to make American self-control great again?

Americans generally see themselves as kind, fair and honest people. In contrast, in a self-report questionnaire completed by more than 80,000 American adults, self-control ranked lowest among 24 strengths of character.

In a recent survey, three out of four parents said they thought self-control has declined in the past half-century.

By this time of year — when most of us have failed to deliver on our New Year’s resolutions — we’re more likely to blame our “lack of willpower” than any other cause.

Scientists who study self-control are often asked whether American willpower is on the wane. Without a time machine that allows us to travel backward and compare Americans from different decades on the same self-control measures, we can’t be sure. Indeed, the scant scientific evidence on the question suggests that if anything, the capacity to delay gratification may be increasing.

What grabs fewer headlines is that there are plenty of behaviors that require self-control that have held steady or even improved in recent decades. Cigarette smoking has fallen sharply since the Mad Men days. Alcohol consumption peaked in 1980 and has fallen back to the same level as 1960. Seat belts, introduced in automobile manufacturing in 1959 but for generations buried in the seat cushions, are now used by 9 out of 10 motorists.

Though the national savings rate has been sliding in the postwar era, household net worth has been rising faster than gross domestic product during the same period. Moreover, the ratio of household consumption to household net worth just hit a postwar low: In 2018 consumption was 13.2 percent of net worth, down from 16.3 percent in 1946. In other words, it isn’t clear that savings habits have worsened since World War II.

In other words, the answer to whether, as a nation, we’re winning or losing more of our self-control battles nowadays varies dramatically depending on which behavior you’re talking about.

Nevertheless, like every generation before us, we crave more self-control.

Our suggestion is that in place of old-fashioned notions of self-control, we rely on modern science. We know more today about when, why and how people fail to act in their long-term interests. We can use that knowledge to our advantage.

Perhaps the most important discovery about self-control is that it isn’t synonymous with old-fashioned willpower. “Just do it,” as the Nike ads suggest, or “Just say no,” as Nancy Reagan used to advise teenagers tempted by drugs and alcohol, is not good advice. We can’t point to any empirical evidence that exhortations to “lift yourself up by your bootstraps” work.

Instead, science shows that helping people do better in the internal tug-of-war of self-control depends on creating the right external environment.

First, some temptations require hard paternalism. Though freedom of choice is integral to our identity as Americans, some choices are not in our best interest. Taxing, regulating, restricting or even banning especially addictive drugs may lead to more freedom, not less.

Cellphones and soda may seem qualitatively different from cigarettes and crack. Nevertheless, the benefits of constraining access may, in some cases, justify the costs. For instance, preventing adolescents from using cellphones in schools has been shown to boost academic achievement and outlawing texting while driving has been shown to decrease motorist fatalities.

Second, for less detrimental temptations, we recommend nudges — subtle changes in how choices are framed that make doing what’s in our long-term interest more obvious, easier or more attractive. For instance, when joining a 401(k) retirement plan is the default choice, 49 percent more of us participate. When offered timely reminders to buckle our seat belts, we’re 45 percent more likely to do so. In cafeterias, placing water bottles beside every food station can increase purchases by 26 percent.

Finally, we suggest that as an individual American struggling to do what’s best for you in the long run, don’t rely on willpower. Instead deploy science-backed strategies that make self-control easier. You can, for example, use laziness and limited attention to your advantage — by putting temptations out of sight and out of reach: Stash your cellphone on a very high shelf. Stock the kitchen with bananas instead of potato chips. Outsmart your smartphone by disabling apps that, upon reflection, do more harm than good.

Anything you can do to put time and effort between you and indulgence makes self-control easier.

If self control around saving and spending have put a damper on your long term financial goals, Call the CFP® Professionals at Robert Gordon & Associates to see how we can help.